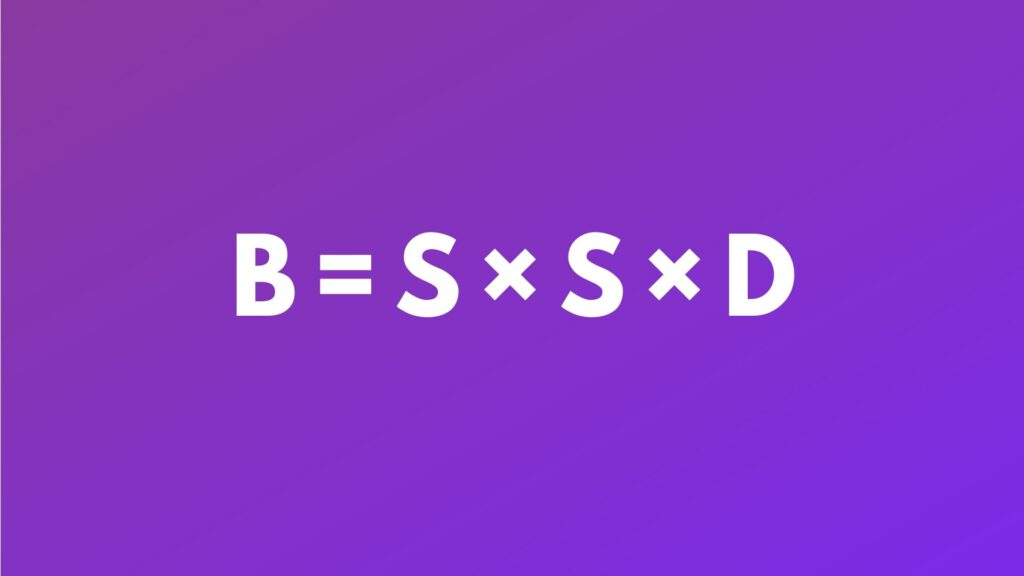 The Bradford Factor (or Bradford Formula) measuring worker absenteeism. The theory is that short, frequent, and unplanned absences are more disruptive than longer absences. The term was first coined due to its supposed connection with research undertaken by the Bradford University School of Management in the 1980s.

It was developed as a way of highlighting the disproportionate level of disruption of an organisation’s performance that can be caused by short-term absences compared to single instances of prolonged absence.

The Bradford Factor is calculated as formula: 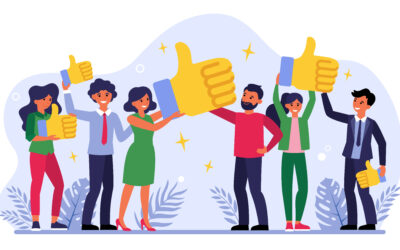 How Your HR Department Can Use NPS Surveys? 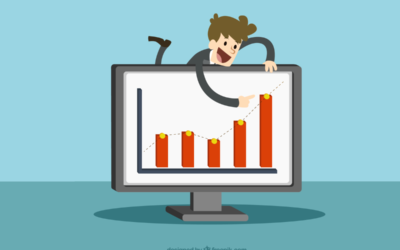 100% advice and news from the HR market and tomHRM